Education in the federal structure and experiences of the various nations. 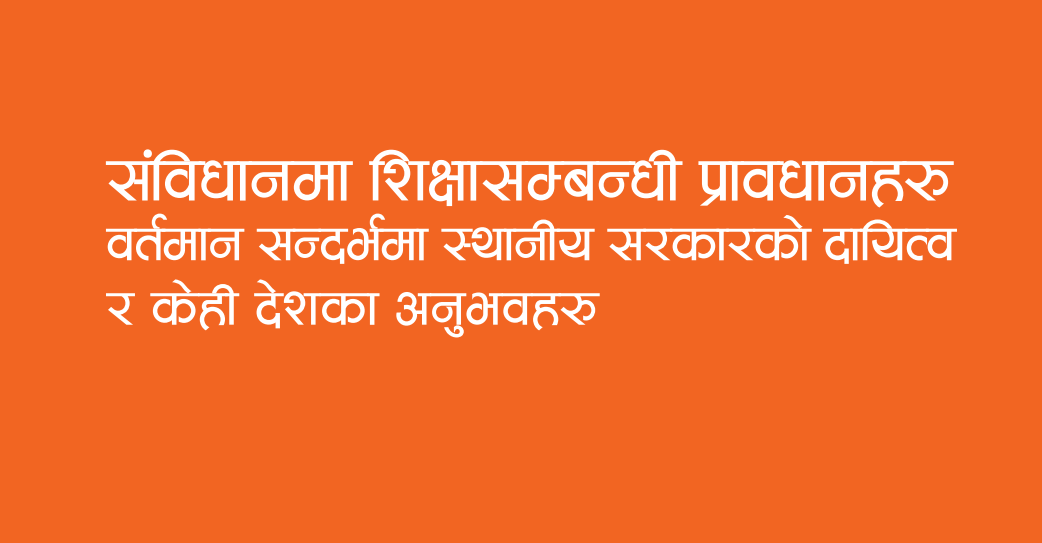 As a part of the regular research work, NCE Nepal had collected voices from the grassroots level regarding the roles, responsibilities and rights of the local government with an aim to support the policy makers for developing education framework in the federal context. NCE Nepal advocates for quality, inclusive and equitable education to be ensured from the constitutional level for which it has been continuously lobbying with the government and other concerned stakeholders. Though the constitution has stated education as the fundamental right and provisioned for free and compulsory education up to the secondary level but the state transferring from central to the federal structure, the changes in the education sector has been a matter of concern for all.

Various consultation workshops, policy discourses, evidence based research, memorandum submission, etc. were conducted with an aspiration to address the issues related to education in federalism. The recommendation outcomes of such discourses and research conducted by NCE Nepal at various stages including the suggestions of the education experts has been published in form of book “Education provisions in the constitution: Responsibilities of the Local government in the current context and experiences from some countries”.

Education-in-Federal-Structure-_-Roles-of-Local-GovernmentDownload
← Prev: Analysis of the Education Budget 2017/18. Next: “School as Zone of Peace” Campaign → 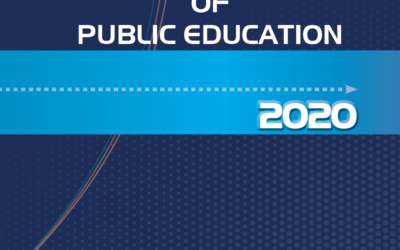 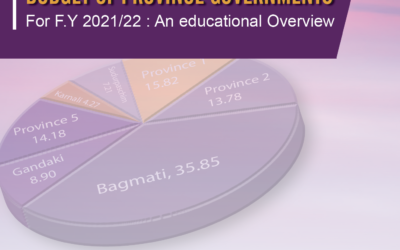 Analysis of the BUDGET OF PROVINCE GOVERNMENTS 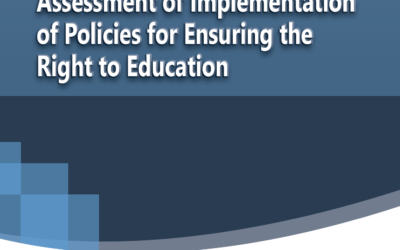 Assessment of Implementation of Policies for Ensuring the Right to Education