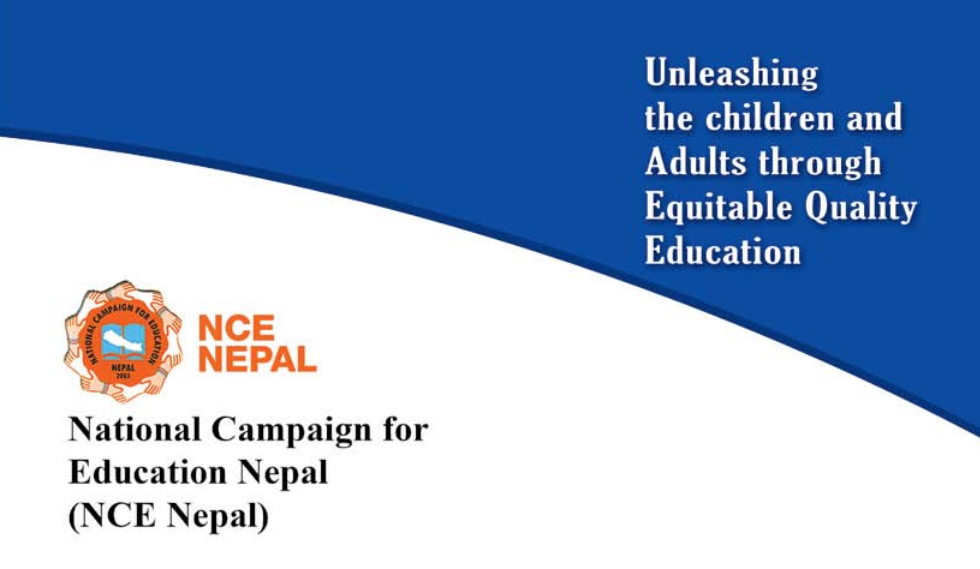 National Campaign for Education Nepal is a national level network
of 286 organizations. Its member organizations include I/NGOs,
teacher federation, education journalist group and community based
organizations. NCE Nepal since its establishment in 2003 has been
playing coordinating roles among civil society organizations, media,
and public sectors within the education system in Nepal. Basically, it
focuses on strategic interventions related to evidence based research,
policy advocacy, networking, lobbing and campaigning from grassroots
to district level as well as national and international levels.
As in the past years, NCE Nepal in 2015 remained influential in research,
policy advocacy, networking, lobbying and campaigning. Over the
year, it became a strong platform for advocacy on different education
themes and issues from grassroots level to national level. As a result, the recognition of organization has been
widen not only in national and sub-national level but also in the regional and international level. Its Universal
Periodic Report submitted to UN has been highly recognized at both national and international levels. NCE
Nepal succeeded in bringing together the voices from the various groups, civil society organizations, education
experts, policy makers, government and development partners through various consultations on education
financing, school governance and accountability, equity in education, Disaster Risk Reduction in Education,
Early Childhood Care and Development (ECCD) and education accountability in emergency. As a result, NCE
Nepal has its own strong advocacy tool in place which became the instrument to lobby with government. The
involvement of NCE Nepal in government plans and policies such as in School Sector Development Plan
process and constitution making process became quite effective to influence NCE Nepal’s agenda and build
rapport with the government officials, political leaders and parliamentarians.
This Annual Report 2015 incorporates all the activities of NCE Nepal conducted throughout the year; including
policy advocacy, networking, campaigning and capacity enhancement of its member organizations. Research
on the concurrent education issues and the findings of the research became the effective tool for its advocacy.
Besides, it also includes best practices, lesson learnt, major achievements, challenges and way forward. These
progresses are due to the continuous and collective efforts, partnership and collaborative interventions.
Therefore, I would like to acknowledge the contribution of all who directly or indirectly involved in preparing
this report. Besides, I would like to express my gratitude to all the national and international partners who joined
their hands with NCE Nepal financially and technically in this year. Particularly, the support from Civil Society
Education Fund (CSEF) through Global Campaign for Education (GCE) and Asia South Pacific Association
for Basic and Adult Education (ASPBAE), NCE Nepal’s member organizations and support organizations
ActionAid Nepal, Save the Children, VSO Nepal and UN agencies i.e. UNESCO and UNICEF remained
quite instrumental to accomplish the work; many thanks to these agencies and NCE Nepal’s members. In
addition to this, I would like to gratitude to the ministry of education of Nepal for extending the partnership
with NCE Nepal this year. Similarly, I would like to extend my sincere appreciation to development partners,
network organizations, advisors and NCE-coalition members whose significant support helped to achieve
NCE-activities successfully. Likewise, I am very thankful to NCE Nepal editorial team members for their
continuous effort to shape the document. In addition, I would like to thank NCE Nepal’s secretariat staff for
their support for preparing the report.
Thank You
Raj Kumar Gandharba
President
National Campaign for Education Nepal (NCE Nepal) 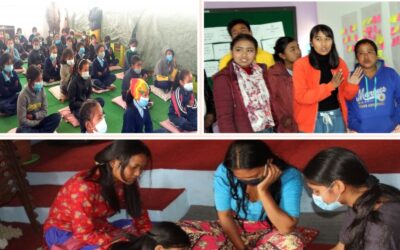 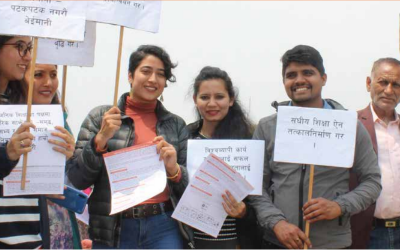 Nati onal Campaign for Educati on Nepal (NCE Nepal) is a nati onal network of 364 memberorganizati ons of diverse... 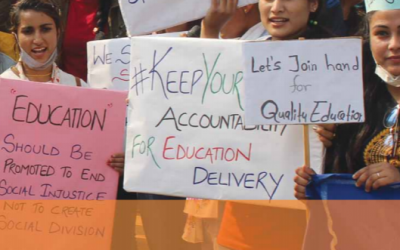